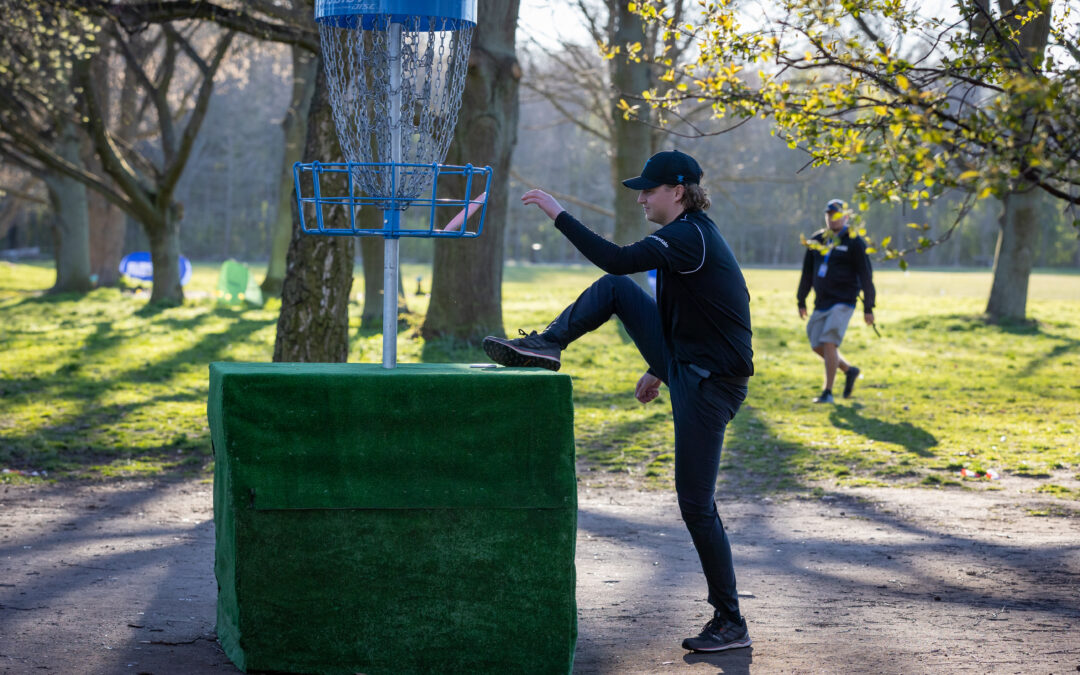 FIRST ROUND DONE IN COPENHAGEN OPEN

Beautiful and sunny Friday in Copenhagen. Maybe some disturbing winds during the day, but the European Pro Tour got its kick off and the first round has been set in the history books.

In the MPO division the young Finnish star Daniel Davidsson started in one of the earliest groups and after his round he was the leader with a score of -9. Swedish Elias Gripler from the next card was chasing Daniel with -8. Later we saw some good rounds from Joonatan Häme (-7), Rasmus Tuominen (-7) and Leevi Isotalo (-7), but the leading duo managed to keep their positions.

Even though there was a punch of  favorites (KJ Nybo, Ville Ahokas, Joonas Aalto) in the later cards, Daniel managed to stay in the lead with Friday’s hot round. Elias, Joonatan and Rasmus will be joining him in the lead card for the second round. Lead card starts at 15:00 Danish time. 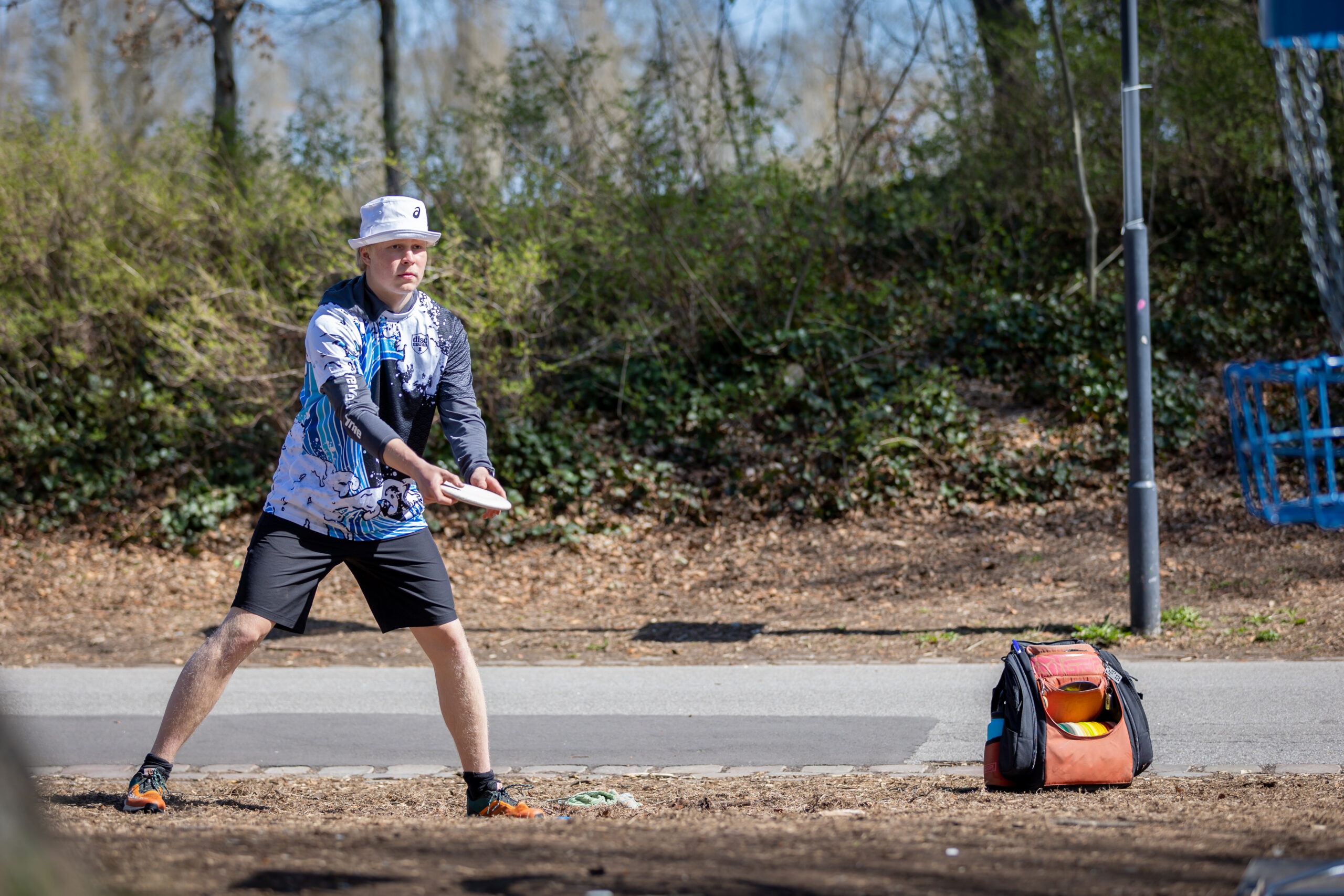 In the FPO division the favorites Heidi Laine from Finland and Rachel Turton from UK managed to be on top the whole round. They started quite evenly, but Rachel’s good streak in the middle of the round gave her a small lead. Rachel’s final score was +2 while Heidi had some difficulties in the end and ended up scoring +6. These two ladies will be joined by Camilla Kampen for Saturday’s lead card. Their card starts at 14:15 Danish time. 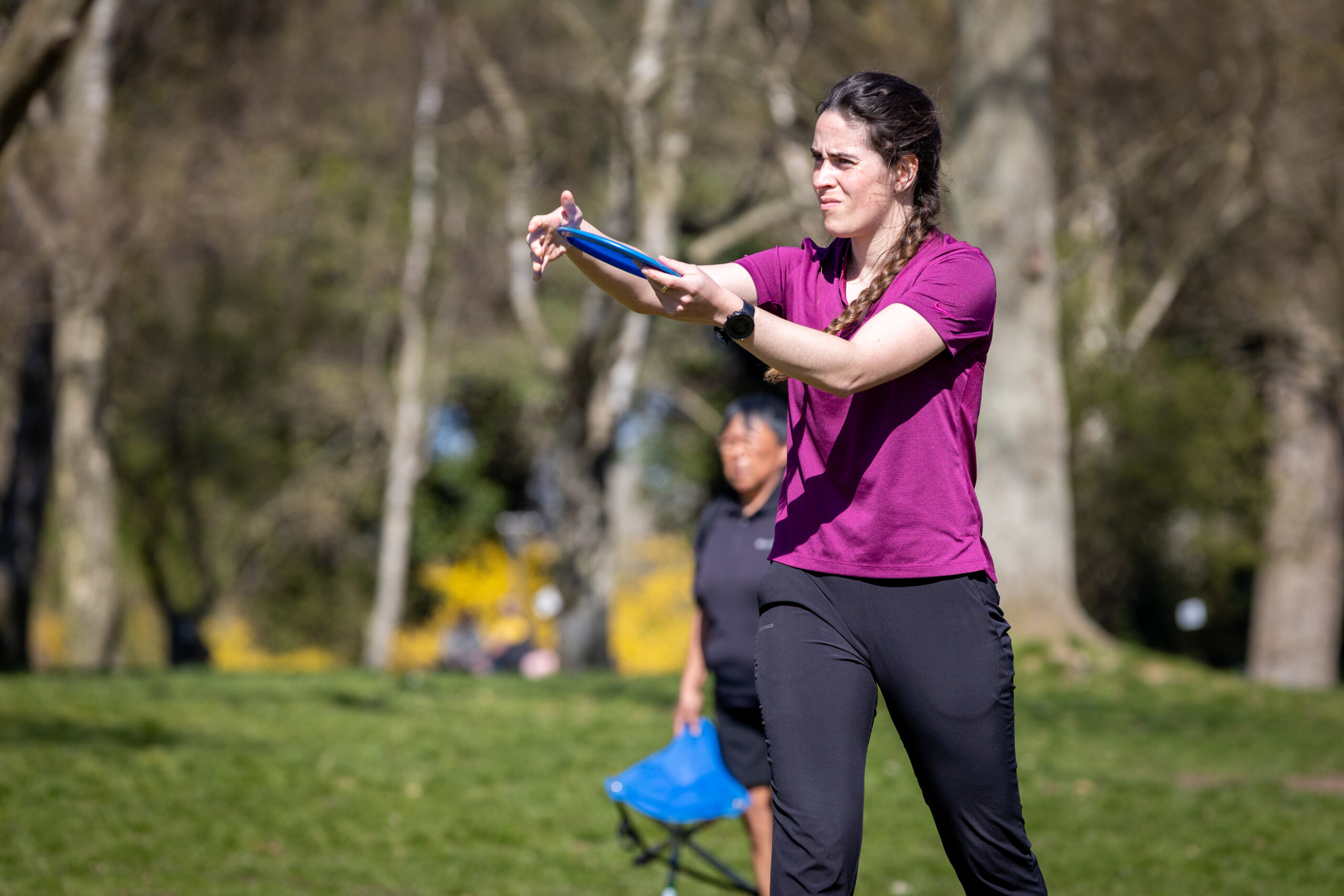