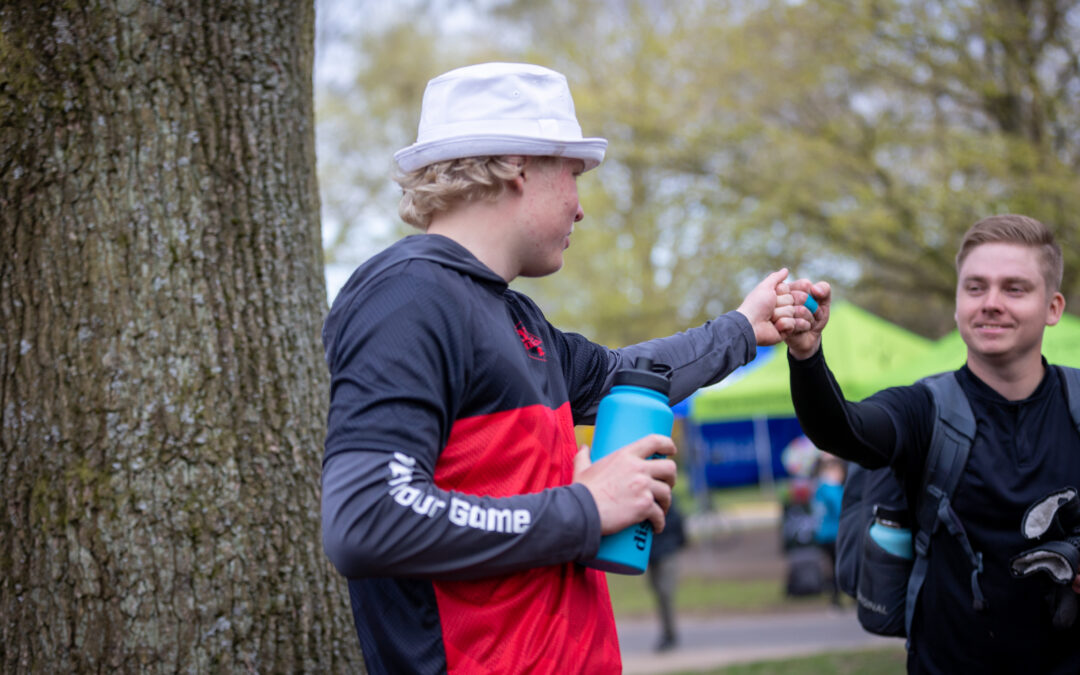 DAVIDSSON AND TURTON TOOK THE WINS

The first stop of the European Pro Tour, Copenhagen Open, is in the books. After Sunday’s final round we have the very first European Pro Tour champions – Daniel Davidsson in MPO and Rachel Turton in FPO. Huge congratulations!

Daniel Davidsson was in the lead after two rounds with a five throw gap to second place. This young Finn managed to play three very solid rounds (-9, -10 and -9) and secured him a win with four strokes. Amazing level of playing this guy has!

For the next positions we saw an exciting battle. After two rounds there were eight players inside four strokes. Mikael Häme did best on the final day and played last round -12 which was the hot round for the whole tournament. That was enough for second place in MPO. Third place was tied between Ville Ahokas (-10 today) and Joonas Aalto (-9). Finnish invasion was completed with also the three following positions went to Finnish players. The best Danish player was Hjalte Jensen (8th) and best Swede Johan Larsson (11th). 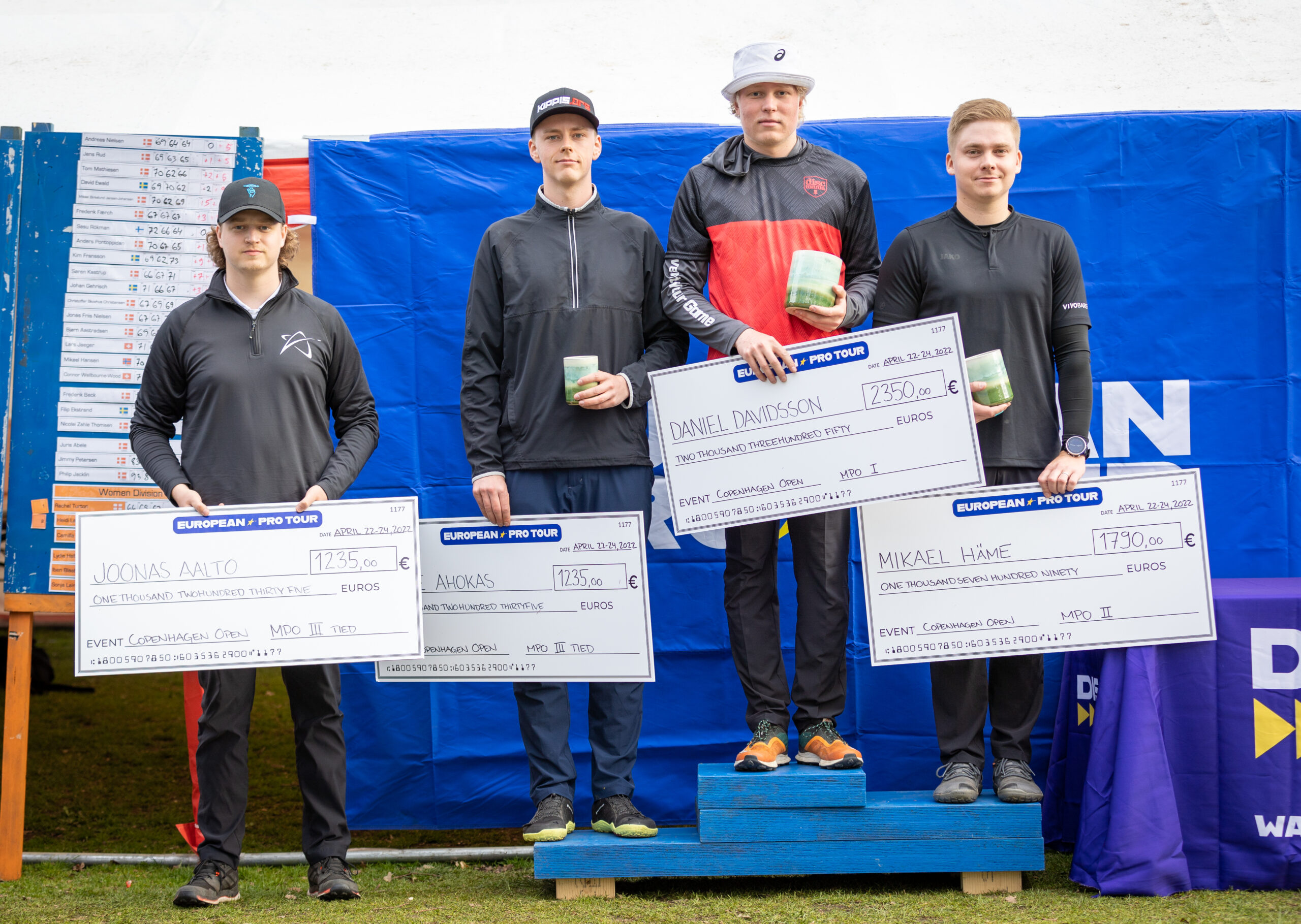 In FPO Rachel Turton had a solid lead of ten strokes before the final round. Three solid rounds (+2, +5 and +3) was enough for Rachel to be crowned the first FPO champion in the European Pro Tour.

The battle for second place between Camilla Kampen and Heidi Laine was very exciting. Camilla had a two stroke gap before the final round. Heidi managed to tie on hole seven, but Camilla took it back again on the next hole. The battle was tight to last hole and the results were not solved until the last putts. Only one throw separated these two for Heidi’s benefit. 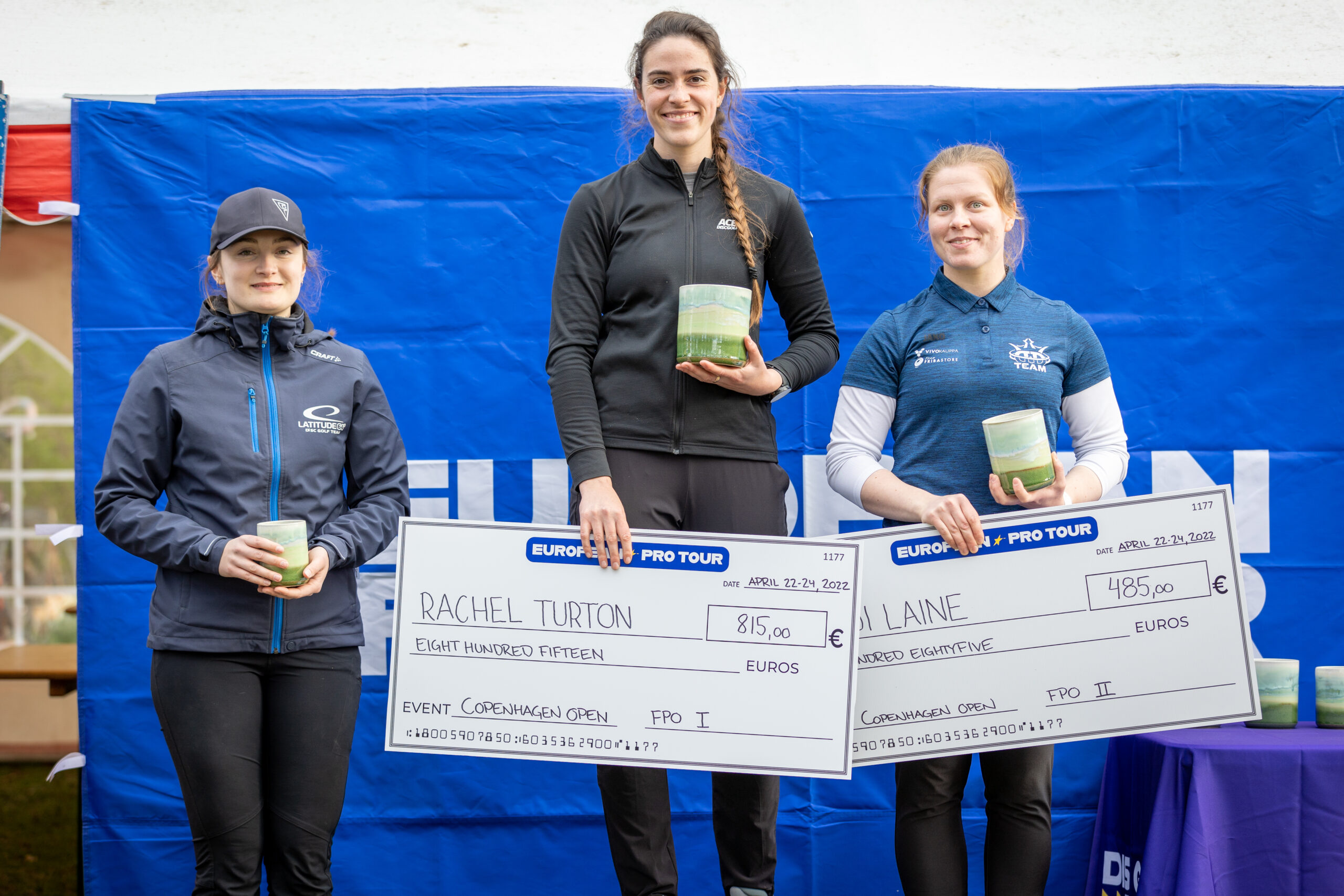