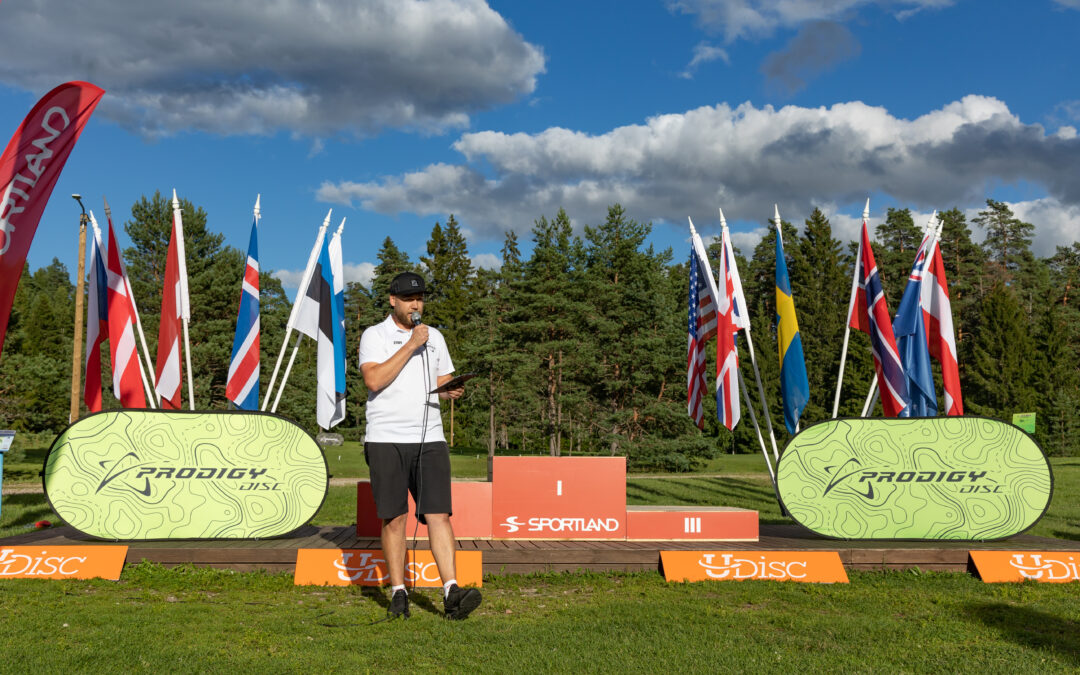 What a thriller we saw at Kõrvemaa today! The Estonian Open final round was a stormer and excitement wasn’t over before the final hole.  In Open division, at some point there were seven players in tied for first place. Yes, seven! But, as always, we got the champions crowned.

We were expecting a tight Finland – Estonia battle for Open division victory, but it was much more than that. It was not only the lead card with Lehtinen, Anttila, Ruudna and Metsamaa, but also several players from chase card and even from lower cards, who offered the thriller today. At some point Czech Bohdan Bilek was in the lead with his great -10 round. A bit later Finnish Mikael Häme scored fantastic -12 round and took the lead. And few moments later the first spot was tied with seven players.

Lauri Lehtinen started in the lead for the final round, but today wasn’t the best day for Lauri. He definitely had some problems with his game today and he dropped down to second place, but only with one stroke gap. Niklas Anttila, who started final round one throw behind Lauri, managed to rise to the top during the round. To the final hole Niklas came with one stroke lead. Lauri threw before Niklas and parked his teeshot for a birdie putt. Niklas handled the pressure like a Finnish Iceman and parked his own drive right under the basket on this 120m hole. It was enough to secure the victory for Niklas. Third place went to Mikael Häme. 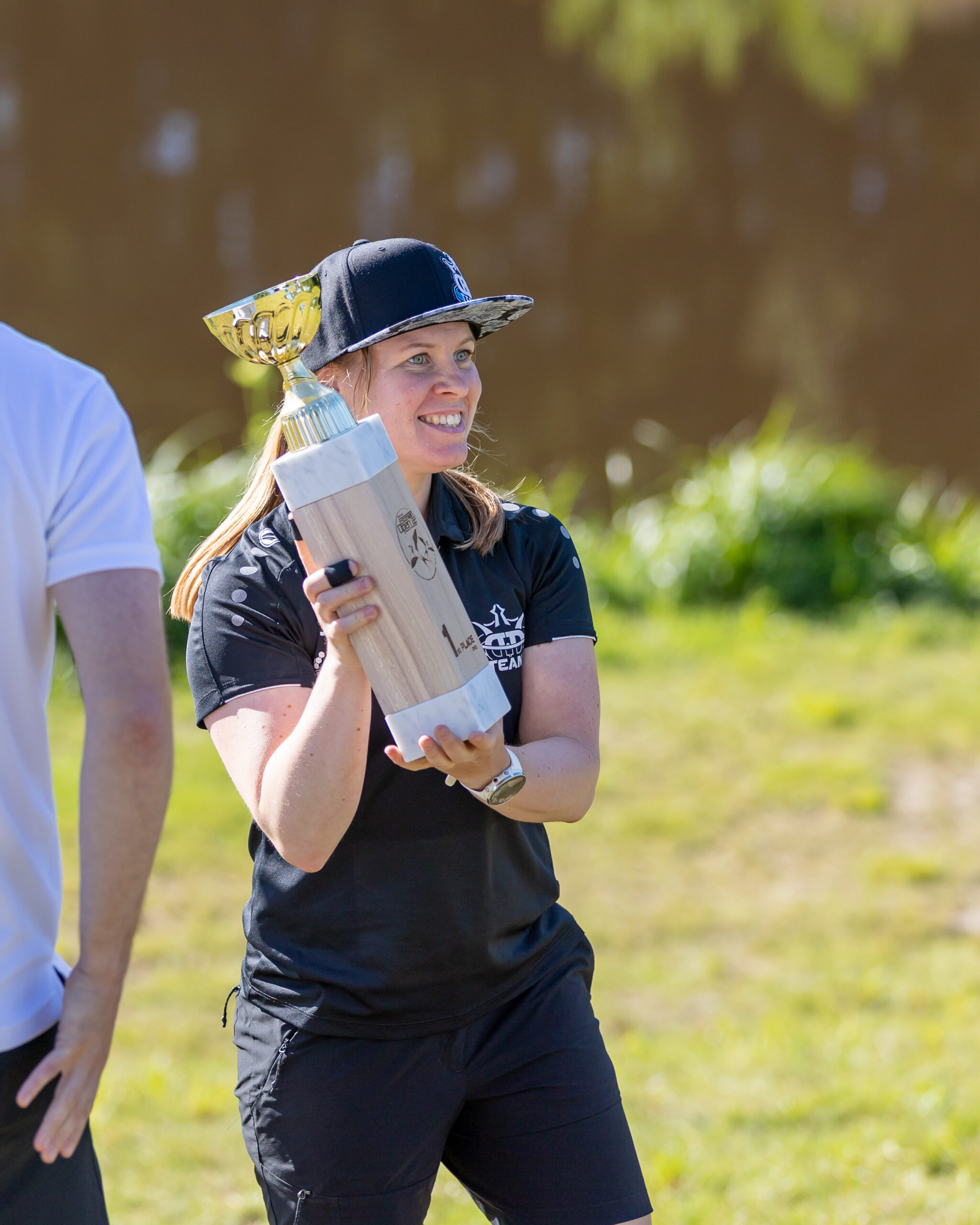 LAINE NUMBER ONE IN FPO THRILLER

If it was tight and exciting in Open division, so it was in Women’s Open division. Keiti Tätte started this round with a two stroke lead over Heidi Laine. Both Keiti and Heidi had some problems in the very first holes, Heidi taking double-bogey on first hole and Keiti doing the same thing on hole 3. At the same Kristi Unt and Tinja Väisänen, who started on tied fourth place, had a very strong round going on and they joined the battle for victory. When these two were playing excellent rounds and leading couple kept struggling, no one could say who’s gonna take the victory.

To the last six holes Keiti and Heidi started in tied lead, just one stroke ahead of Kristi and Tinja. Hole 14 was the breaking point in the championship battle as Heidi took a birdie and Keiti had to settle for par. Having the same scores on all remaining holes was enough for Heidi Laine to take the victory. Keiti Tätte took second place, just one stroke behind Heidi and Kristi Unt was third with today’s hot round -1 . Tinja struggled a bit on last two holes, but managed to keep the fourth place.