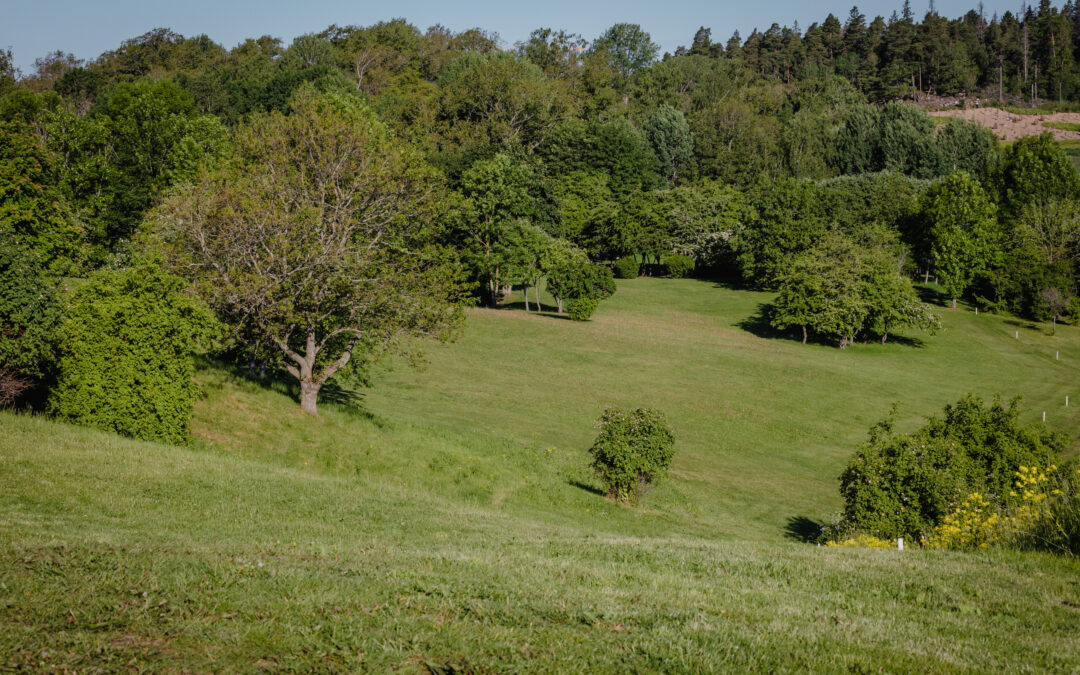 The legendary Järva Discgolf Park showed its best when EPT Järva Open started today. Absolutely beautiful course was in top shape, sun was shining almost all day and the players were enjoying the atmosphere. That is something Järva is known about. #savejarva 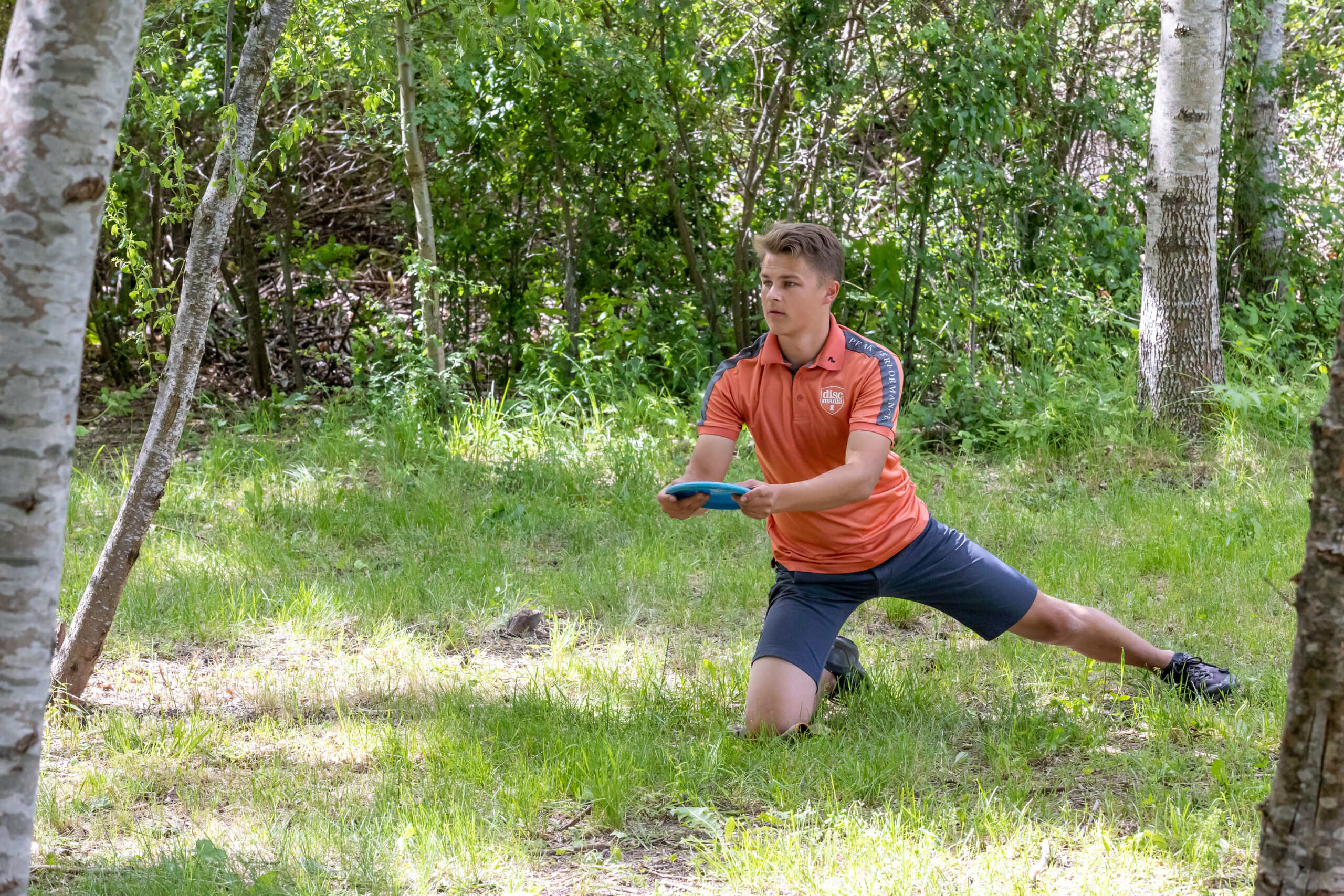 In MPO we witnessed a close battle between several players. There is only three strokes separating the tied lead and tied seventh place. The lead is tied between Niklas Anttila, the Finnish star who just won Prodigy Disc Pro Tour event in Oulu last weekend, and Emanuel Bengts from Sweden. Emanuel’s top position can be considered as a little surprise and tomorrow we will see how Emanuel succeeds in the lead card. Niklas and Emanuel scored 9 under par.

Only one stroke behind the leading couple is Norwegian Øyvind Jarnes. The lead card for second round will be completed with another Norwegian, Knut Valen Håland, who is only one stroke behind his country mate. Ville Ahokas from Finland and Swedish gun  Josef Berg are tied with the Norwegian and will be chasing the lead. Other two players in chase card will be Lauri Lehtinen and Otto Mäkinen (-6 for both). 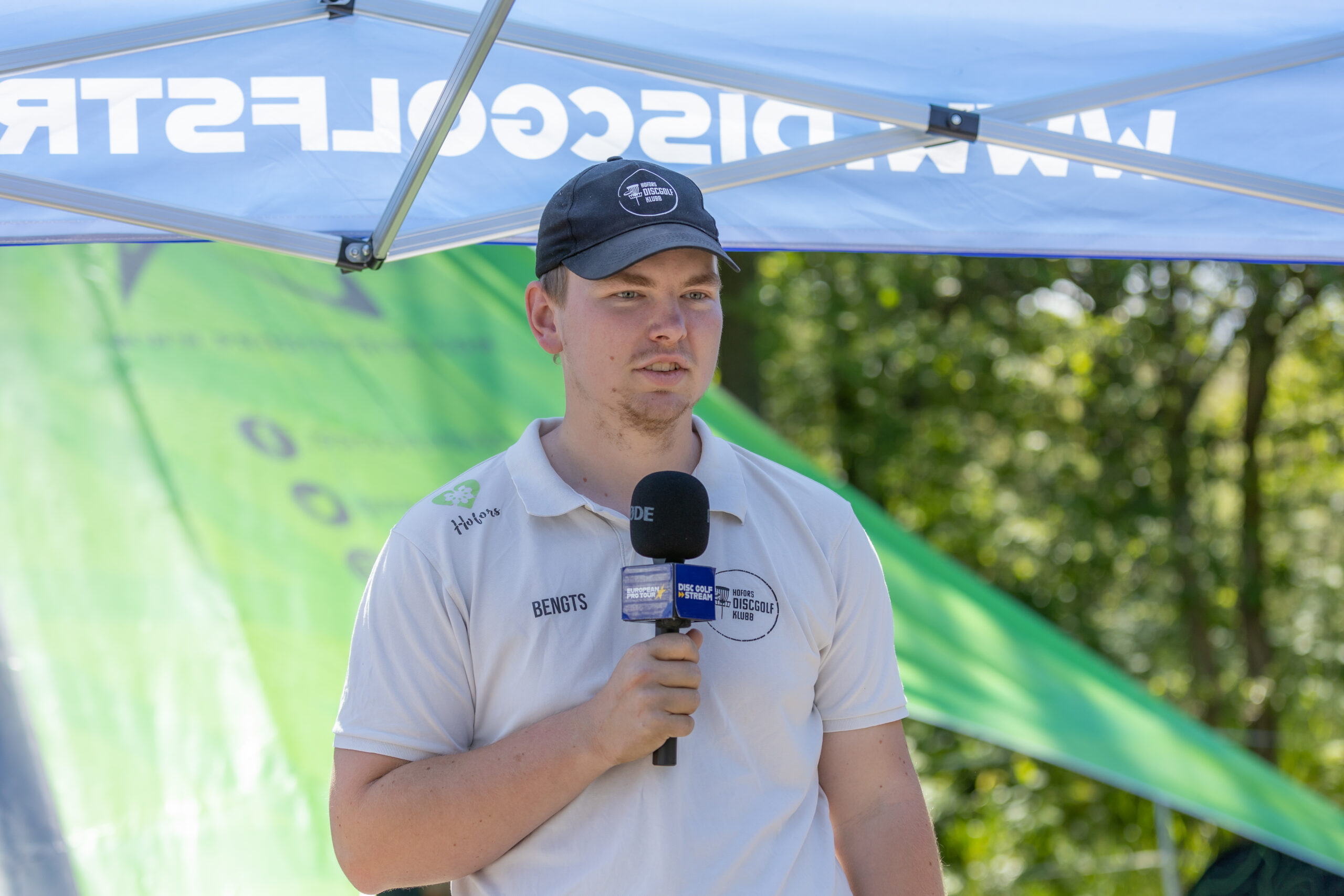 First round offered a tight battle also in FPO. Local favorite Sofie Björlycke managed to get one stroke lead over the top rated female player in the world, Estonian Kristin Tattar. Sofie threw the first round to score 62 (+1) and Kristin is following with 63 (+2).  Third place is tied between reigning European Junior Champion Silva Saarinen from Finland and Norwegian Anniken Steen. They are three strokes behind Kristin. German favorite Antonia Faber had some terrible unluck and she injured her knee during the round. Get well soon Antonia! 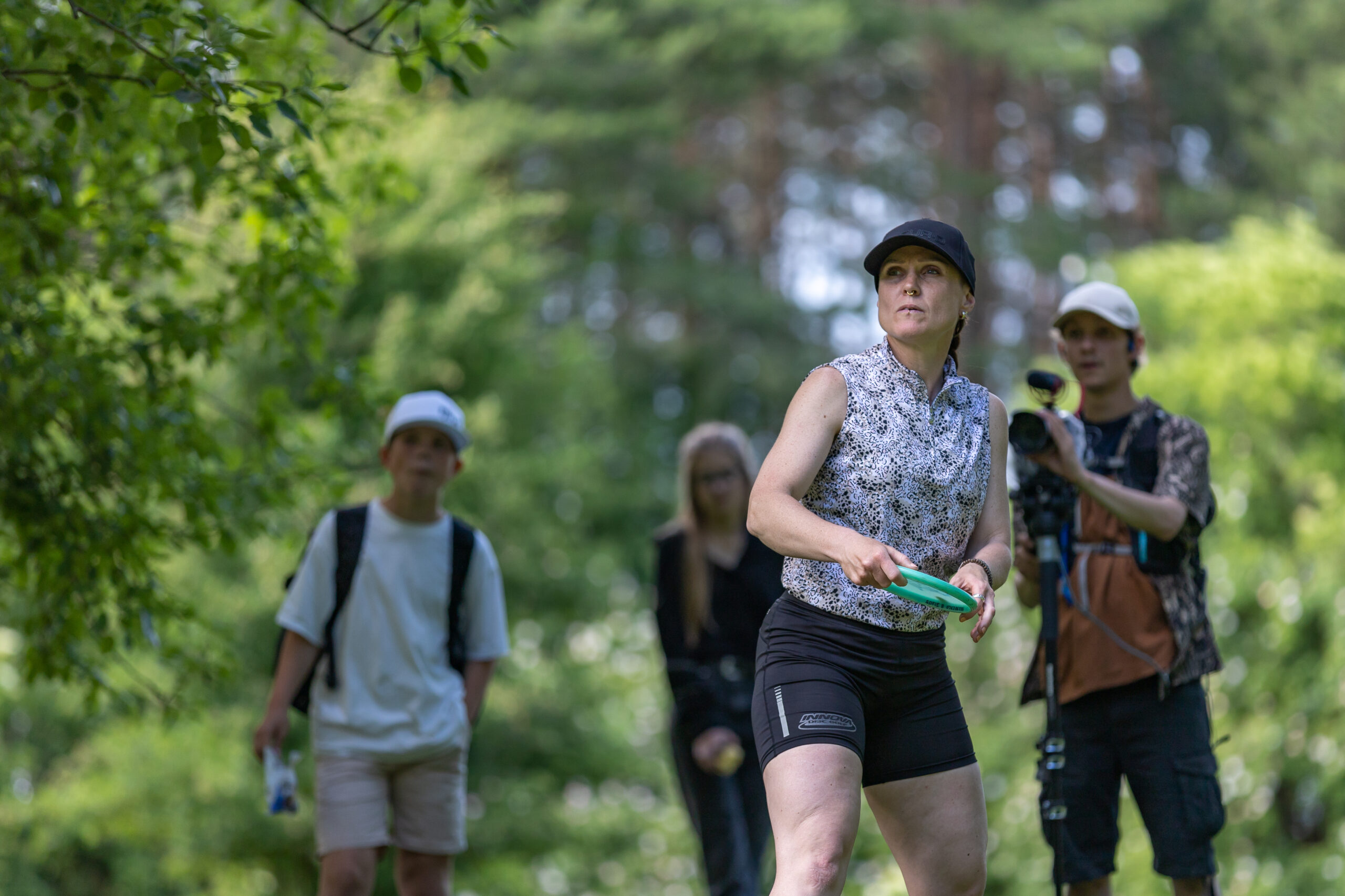 You are welcome to Järva and watch these top players live on site. If you don’t have the possibility to come, the Disc Golf Stream is here to serve your needs for disc golf action. There will be live streams from each round and several post-production videos. Live stream will be commentated both in English and in Finnish.