First round of Tyyni played 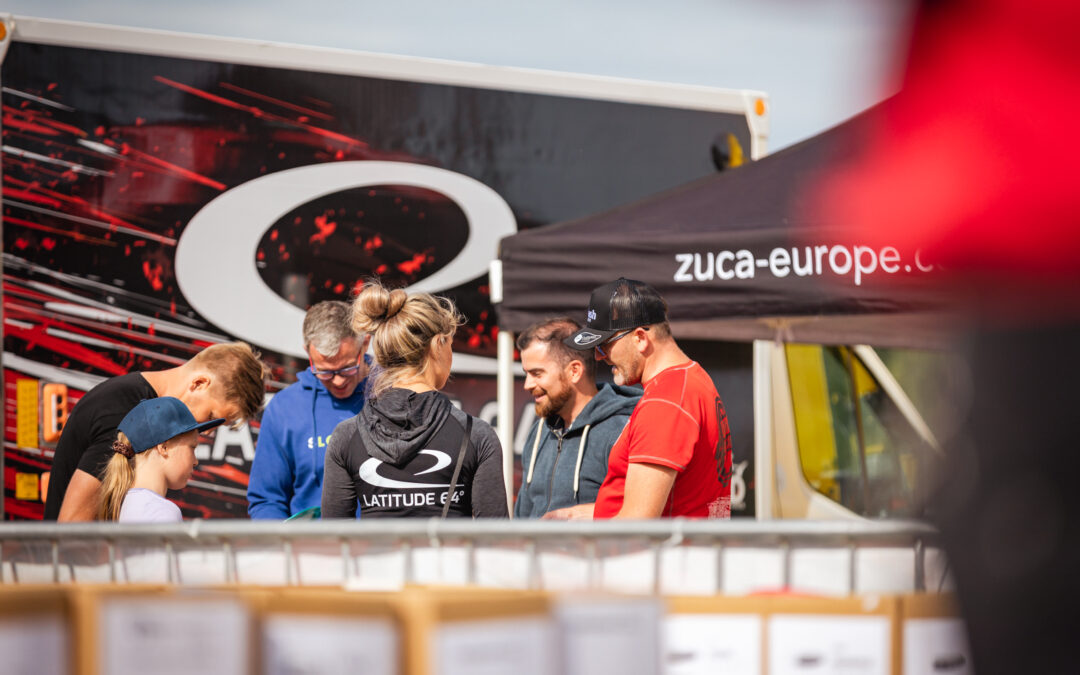 The massive Tyyni has got its kick-off as the first round of main event was played today. About 850 players started their competition on six different courses. There has already been a lot #tyynimoments, things to remember for lifetime. But let’s see what happened at the couses.

Open divisions (MPO & FPO) will play all three rounds at the beautiful Sibbe Disc Golf. This time Sibbe challenged the players with very heavy winds and whirling gusts. It definitely caused some problems to players but there were also very succesful rounds. IN Open division Tuomas Hyytiäinen, who just arrived from his American tour, scored the hot round today. Nine under par is an excellent score in those winds and he definitely earned his lead. On the second place after first round is Lauri Lehtinen who scored a bogey-free -7 today. Next up on the scoreboard we have Niklas Anttila, Silver Lätt and Kris-Robin Sirge. All them scoring -5 and being tied third at this point.

In women’s Open division Heidi Laine showed some magical stuff hitting almost a thousand rated round with 60 throws (par). Heidi is followed by two EPT event champions from this season – Copenhagen Open winner Rachel Turton is two strokes away from Heidi and Järva Open champion Kristin Tattar two strokes behind Rachel. Reigning European Junior champion Silva Saarinen is tied with Tattar on the third place. There will be an exciting battle in the FPO division for sure. 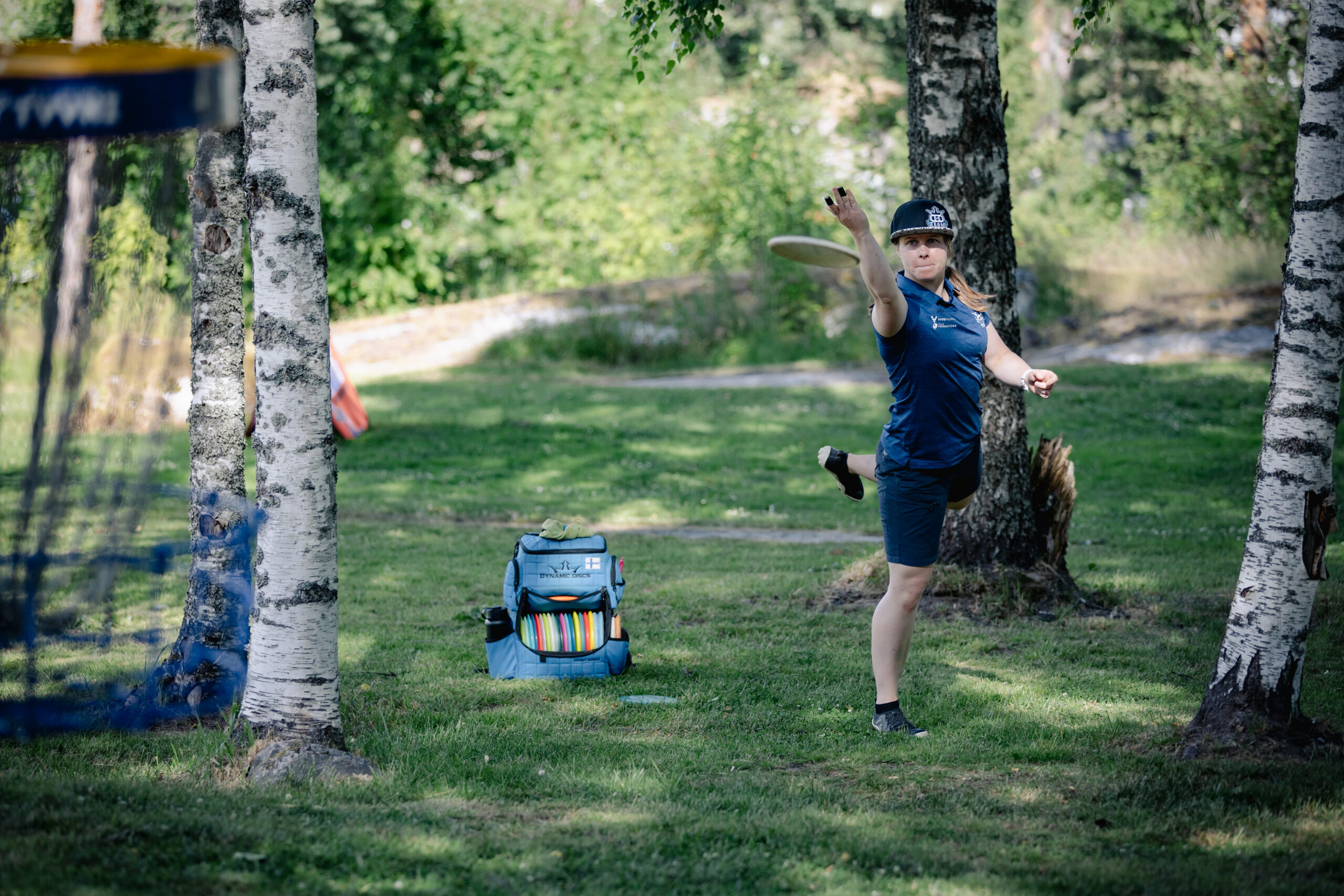