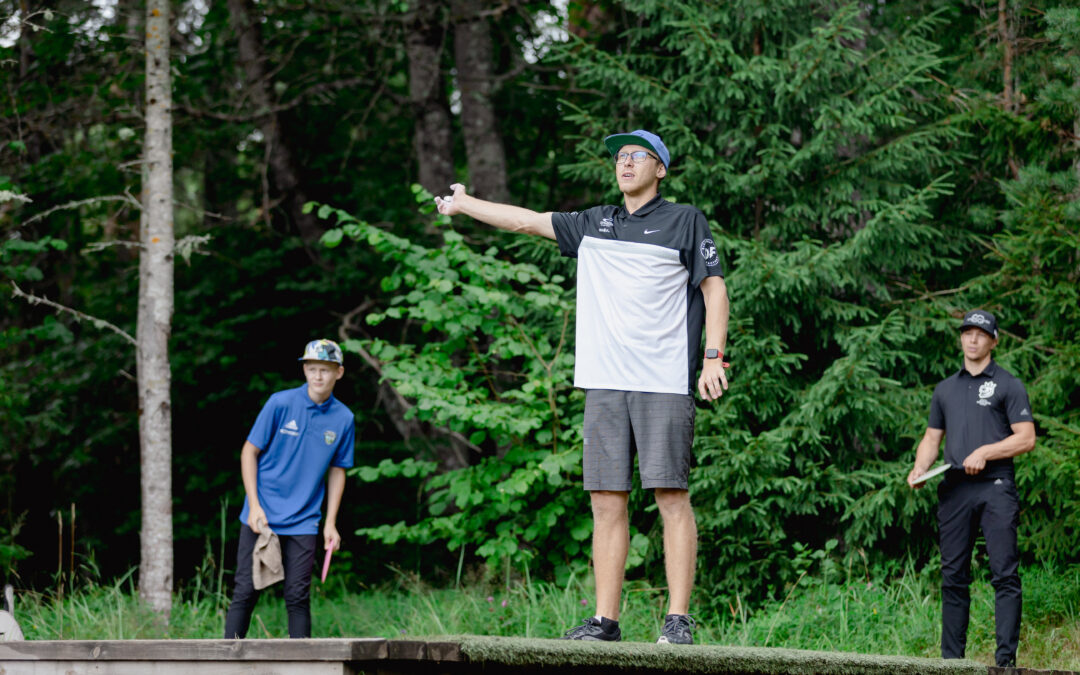 In the Open division Lauri Lehtinen was in the lead after the first round and will remain in the same spot after the second round. Lauri’s score was -8 today and it gives him a two stroke lead for the final round. Lauri will be chased by two players on the tied second spot, having a gap of two strokes. One of the stars of today, Estonian Henar Ruudna, scored a hot round (-11) today and climbed up eight positions, taking him to the lead card for the final round. Niklas Anttila had some problems on hole 6 (triple-bogey), but he managed to shoot a quite solid round (-8) anyway and he is tied with Henar. The lead card will be completed with Estonian Rasmus Metsamaa who shot a great round (-10) today and climbed up 9 spots. Exciting battle between Finnish and Estonian stars ahead.

Jesse Nieminen had kind of a slow start today, but got his game back on track and scored -8. Jesse will be starting the final round in tied 4th position, but dropping down to chase card after Rasmus’ excellent round. In the chase card we will also see the Finnish youngster Lenni Kemppainen, scoring -6 today and starting the final round in 6th position. The two other players are Norwegian Øyvind Jarnes and Finnish Joona Heinänen, who both scored -8 today and climbed up 11 spots to tied 7th place.

The biggest climbers today outside the top cards were definitely Tuomas Hyytiäinen and Josef Berg, scoring -9 today and climbing up 37 spots. Luukas Rokkanen, Severi Saviniemi and Simar Villmann climbed up 22 spots with the score -8. 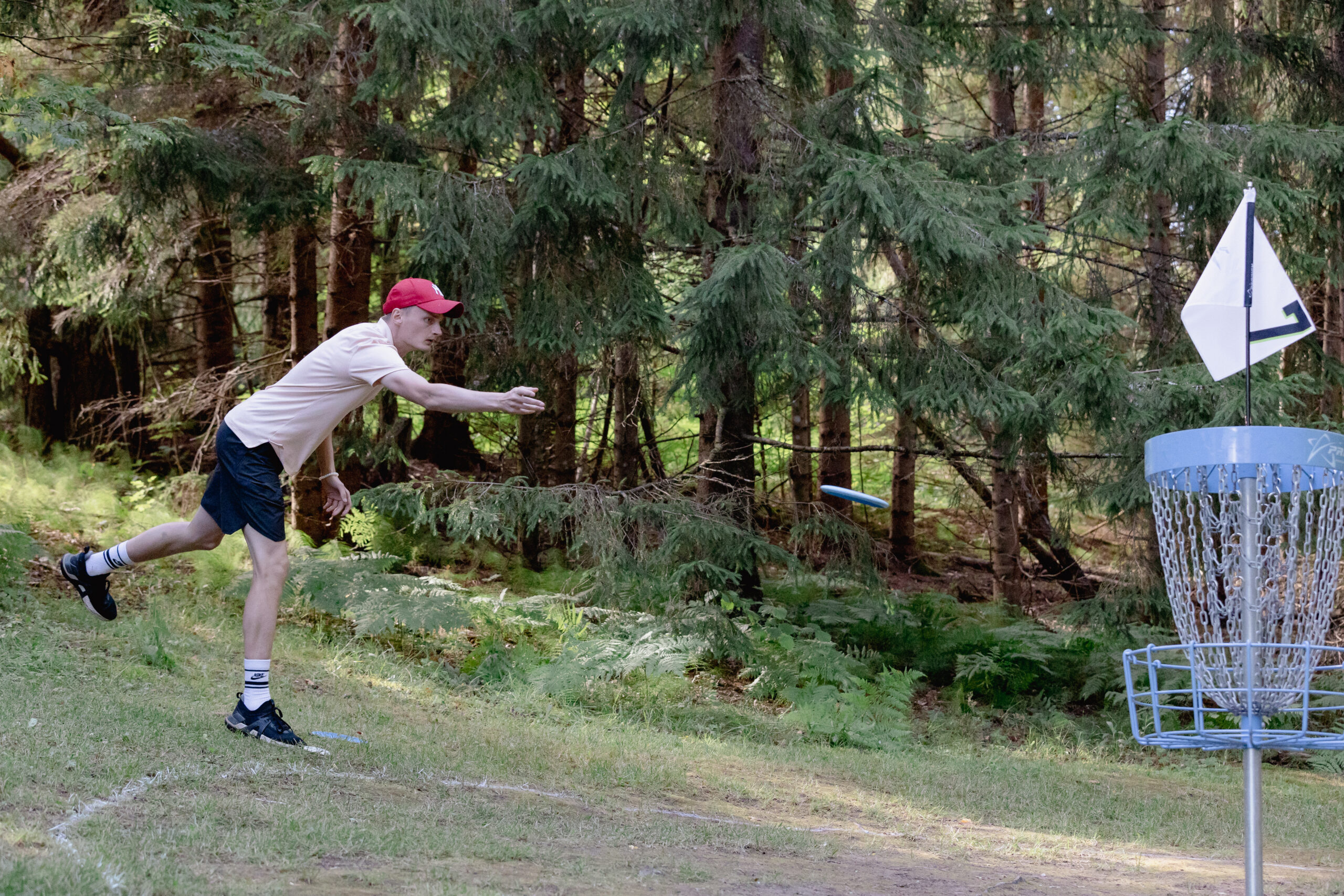 TÄTTE EXTENDED HER LEAD WITH ONE STROKE

Estonian Keiti Tätte started the second round with one stroke lead to Heidi Laine. Also in the second round she was one throw better than Heidi. Keiti finished her round with score -2 while Heidi scoring -1. Keiti will start the final round on Saturday with a two stroke lead. The lead card remains the same for the final round as Kaidi Allsalu (+1 today) and Tinja Väisänen (+2) will join the leading couple. 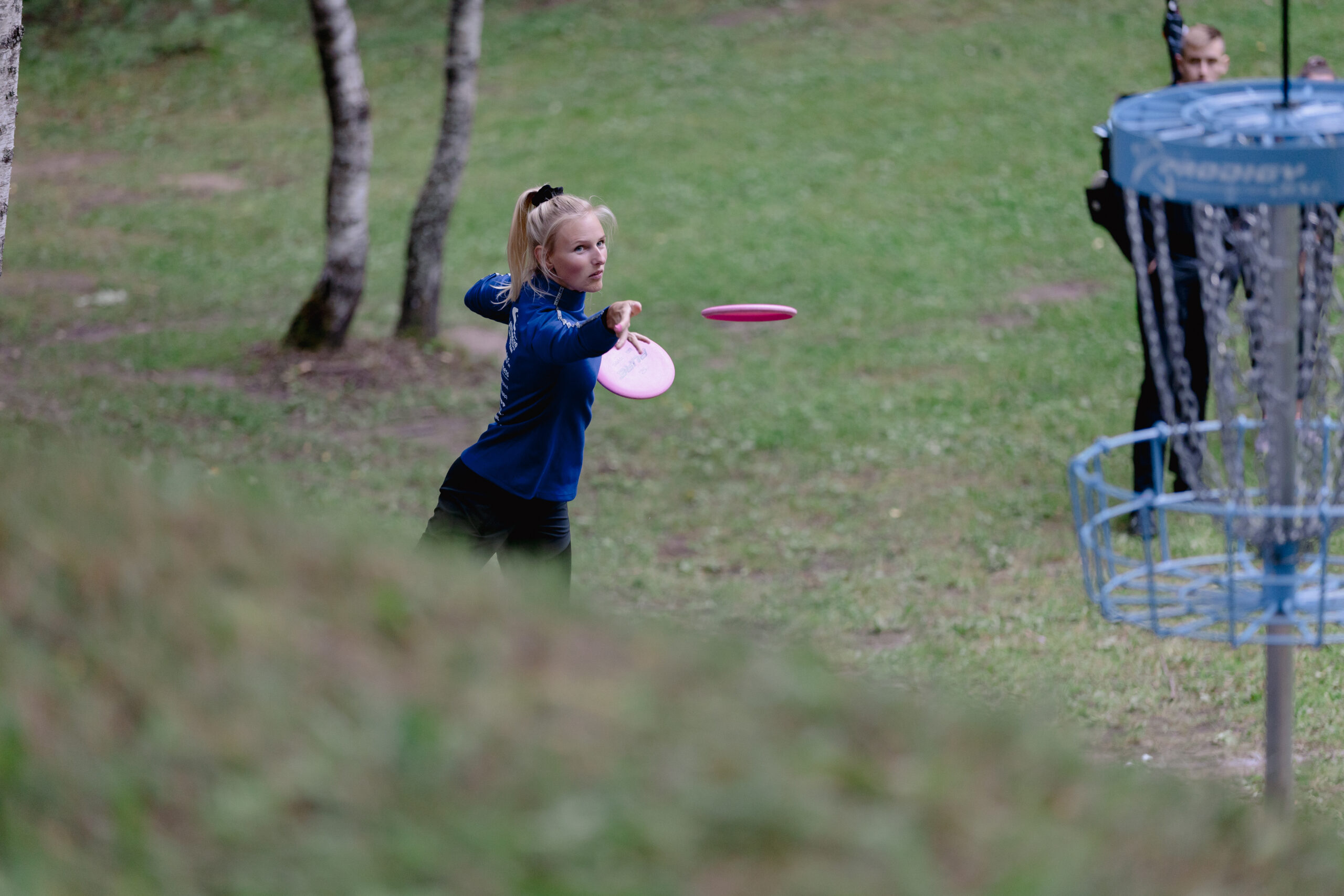