Lots of Movement on Moving Day at EPT All Stars! 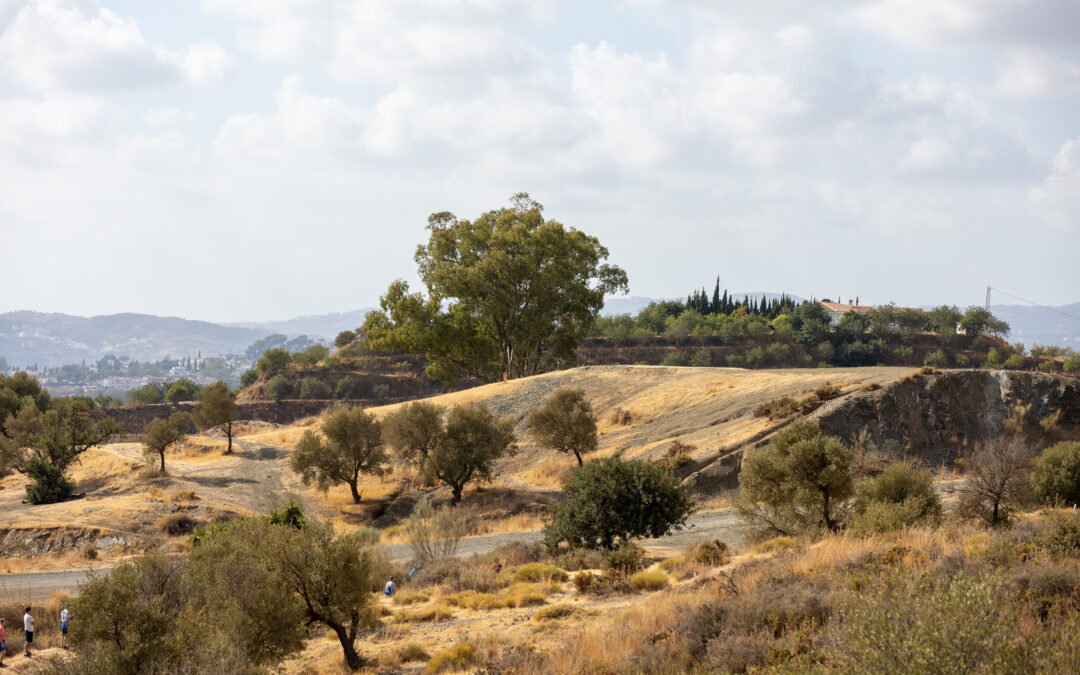 An exciting moving day has come to an end at DGP Mijas in Costa del Sol, Spain. The players were able to avoid the forecasted rain showers and the day ended up being sunny with occasional challenging high winds. A lot of movement took place during moving day but leaders Jakub Semerad and Rachel Turton managed to keep their lead with some quality disc golf.

The Open Division (Mpo) saw some more hot rounds again with Jakub Semerad keeping his place in the lead shooting a bogey free round of 8 under (total score -20) followed by Niilo Hongisto also playing very well shooting a 9 under round (total score -15). The conditions were favorable for the Open Division Lead Card for most of the round but the wind caused some issues on the putting green during the last few holes. Jakub and Niilo will be joined tomorrow for the final day of EPT All Stars by Daniel Davidsson (round -7, total -15) and Oyvind Jarnes (round -9, total -14). Tomorrow will show if someone is up to the task of catching Jakub Semerad but it will surely not be easy as Jakub has been playing very well for the last two days. 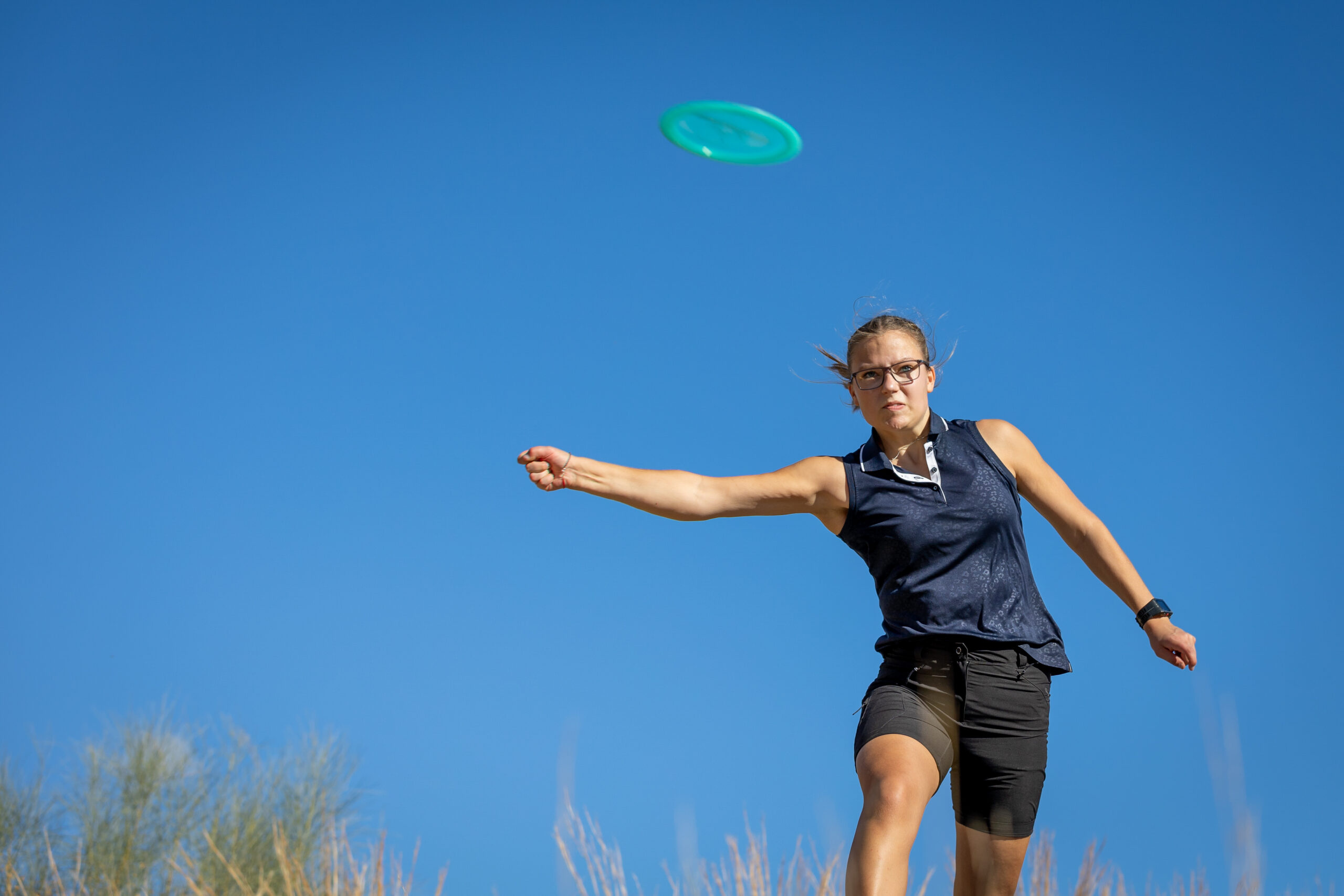 WE ARE NOT DONE YET

Rachel Turton managed to keep her lead in the Women’s Open Division (Fpo) with a spectacular performance on the front nine at DGP Mijas. Rachel seemed almost unstoppable by making seemingly unmakeable birdie putts but some later difficulties on the back nine allowed Silva Saarinen to catch up within five strokes. Rachel shot a score of 6 over (total +8) and Silva Saarinen shot 4 over (total +13). Rachel and Silva will be joined for the final day tomorrow by Heidi Laine (round +4, total +14) and Jenny Larsson (round +7, total +15).

Join us tomorrow for the final day of the European Pro Tour for free on the Disc Golf Stream YouTube channel and make sure to tell your friends about it too. It has been a very exciting year of disc golf so far and we are not done yet! 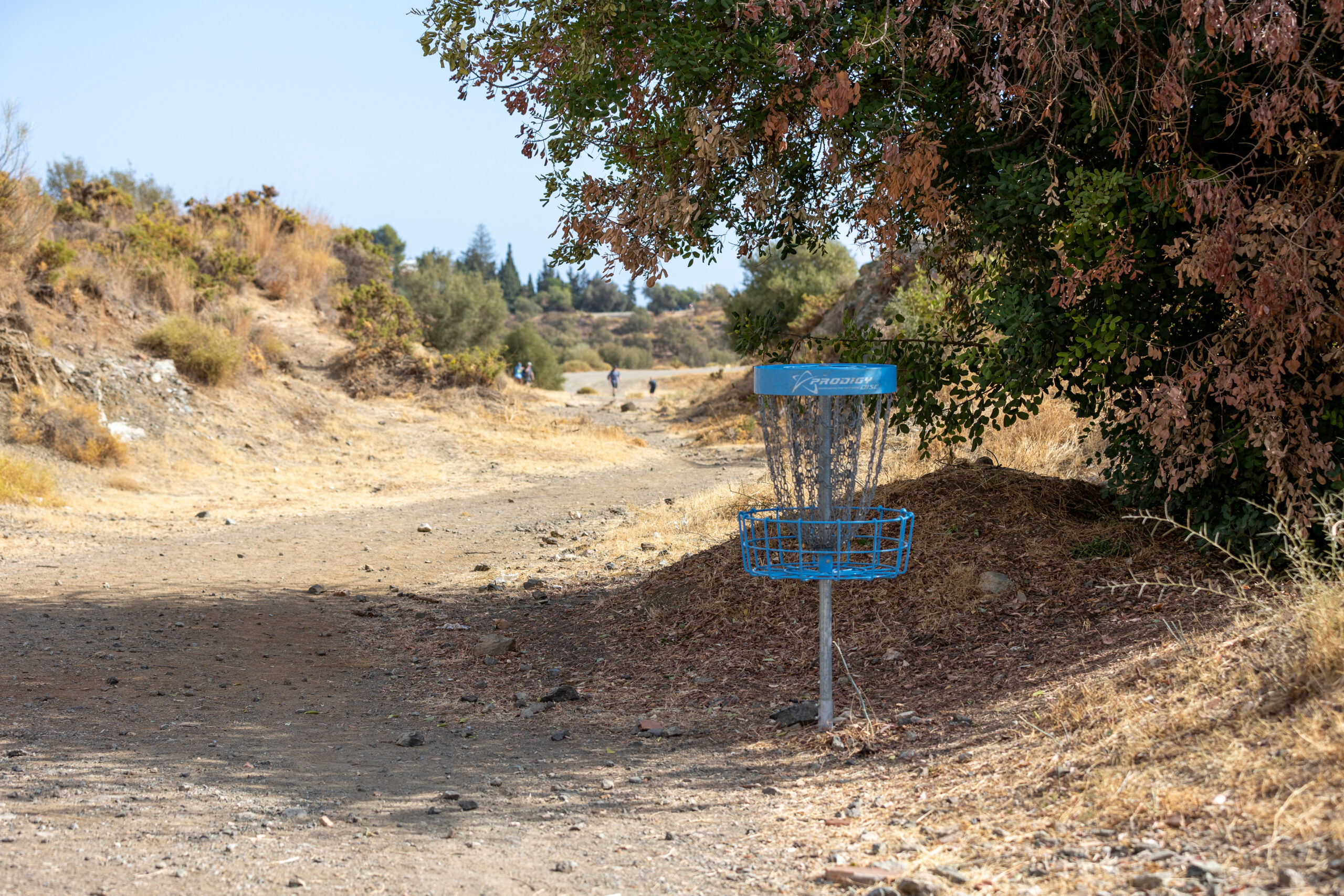